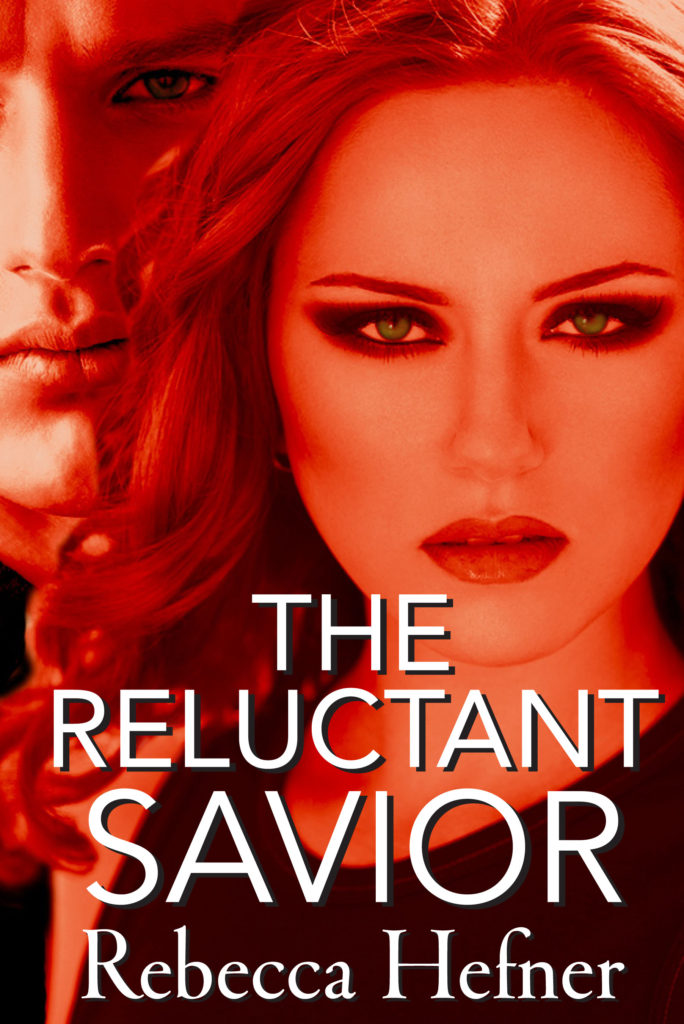 Evie, daughter of virtuous Princess Rina and malicious Deamon King Crimeous, is a woman torn in half.  The first centuries of her life taught her fervent lessons about pain and suffering.  For ages, she suppressed her mother’s noble blood, crafting a reality where she was drifting alone, needing no one.  Until an ancient prophecy calls to her, possibly creating a purpose for her squalid existence.

Kenden has commanded the Slayer army for a thousand years.  Strong, cunning and loyal, he longs for the day when Crimeous has been defeated and he can settle down to build a family.  Focused on conquering the Dark Lord, he is stunned when Evie makes a brazen demand that must be fulfilled before she chooses to fight with them.

Although incensed by Evie’s ultimatum, Kenden has never desired a woman more than the flame-haired vixen.  Though she stirs his ire, he also has a deep well of compassion for the beauty who suffered so much trauma centuries ago.  Together they train and by night their connection grows, building toward the moment when they will battle her father.  But, in the end, Evie has a choice and struggles to espouse righteousness over malevolence.  For when one’s worst fears are exposed, the evil is so much easier to embrace…