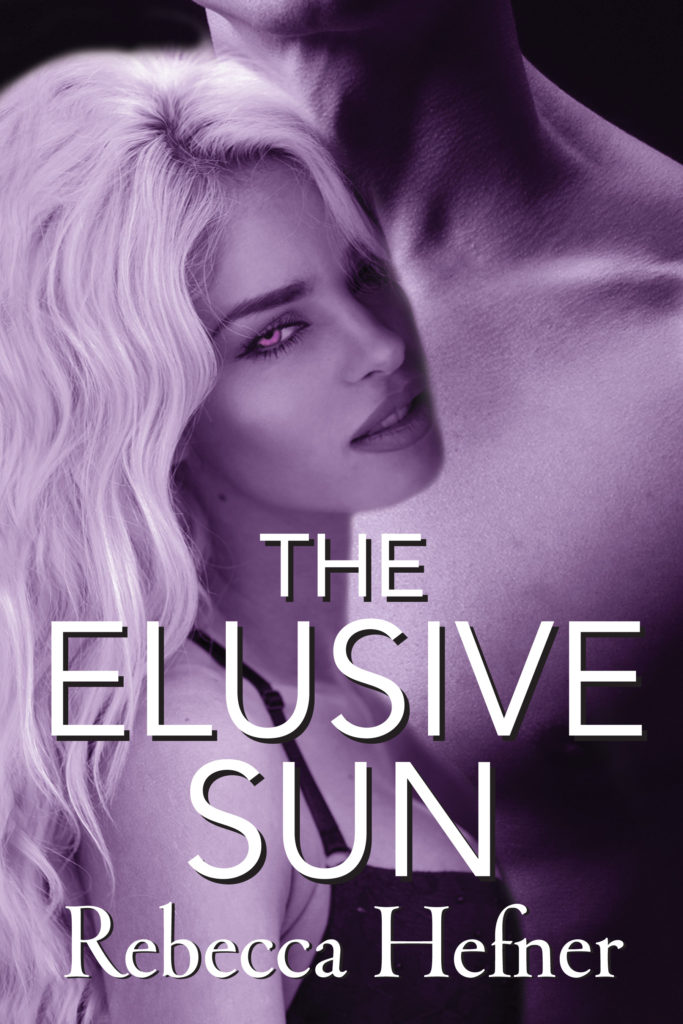 Lila, a high born aristocrat of the Vampyre kingdom, was betrothed to Sathan, King of the Vampyres, for a thousand years. The betrothal, declared by the goddess Etherya, was deemed unbreakable. Although she cared for Sathan, and loved him as her king, secretly her heart yearned for his brother. When Sathan falls for another, Lila ends the betrothal, terrified at what her life will become now that she won’t be queen.

Latimus has loved Lila since they played together on the grassy riverbank as children. Knowing that his brother was the better man, he never begrudged his betrothal to the woman he secretly loved. Now that Sathan has married another, Latimus becomes aware of Lila’s feelings. Determined to push her into the arms of a worthier man, he believes that a war-torn army commander such as he could never offer her the life she deserves.

As the war against the Deamons rages, Latimus fights for his people, protecting them from the evil Dark Lord Crimeous. When Lila suffers a brutal attack, Latimus is shaken to his core. Resolved to avenge her, he acknowledges the emotion that has always burned for her in his blackened heart. But Lila has moved on and, as the war ensues, he worries that it might be too late to claim her…