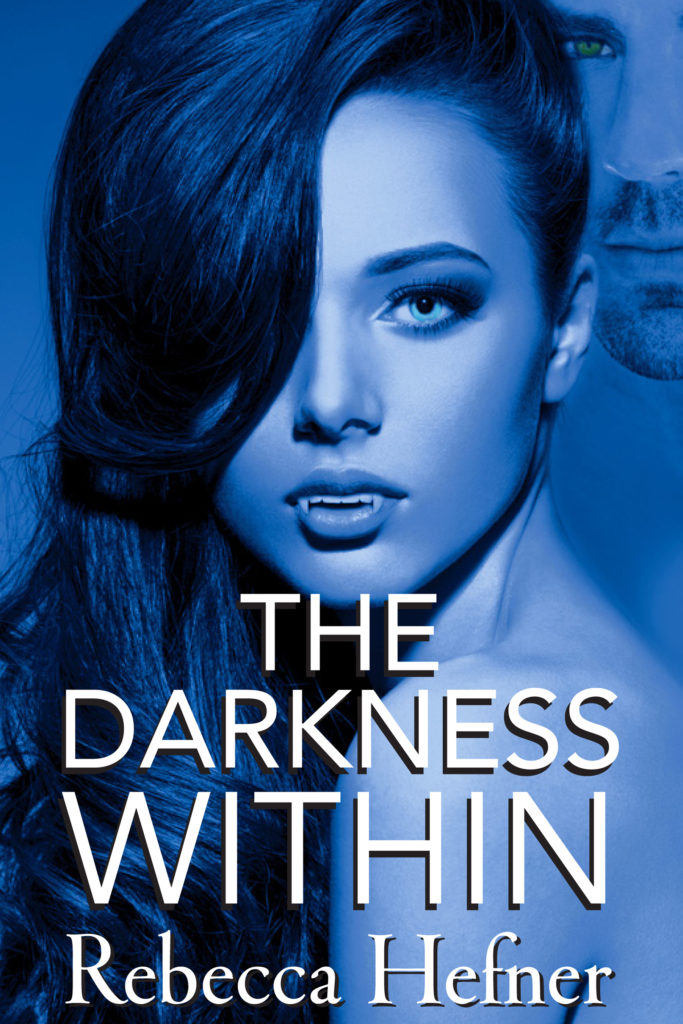 Arderin, princess of the illustrious Vampyre kingdom, has always marched to the beat of her own drum.  Motivated by a calling to heal others, frustration consumes her since her brother, King Sathan, doesn’t understand her desire to study medicine in the human world.  Moreover, the son of the Dark Lord Crimeous has moved onto their compound and he seems obsessed with driving her absolutely insane.  Hating him for his sharp tongue and dark nature, she tries to squelch her unwelcome attraction to him.

Darkrip has been enthralled by Arderin since the night he knocked her unconscious and sent her down the river, prompting the end of the War of the Species.  Never has he met a woman more beautiful and passionate.  Frustrated by her dramatics and consumed by his desire for her, he vows to stay away.  For the son of Crimeous, with his malevolent blood, could never have children or a normal life.

When Crimeous threatens both their lives, forcing them into a shared captivity, they do everything they can to escape and survive.  As their connection grows, so does their attraction.  Knowing they have no future together, and the consequences of furthering their relationship would be disastrous, they forge ahead in the conflict against the Dark Lord.  But the Universe is fickle and can muddle with even the best laid intentions…