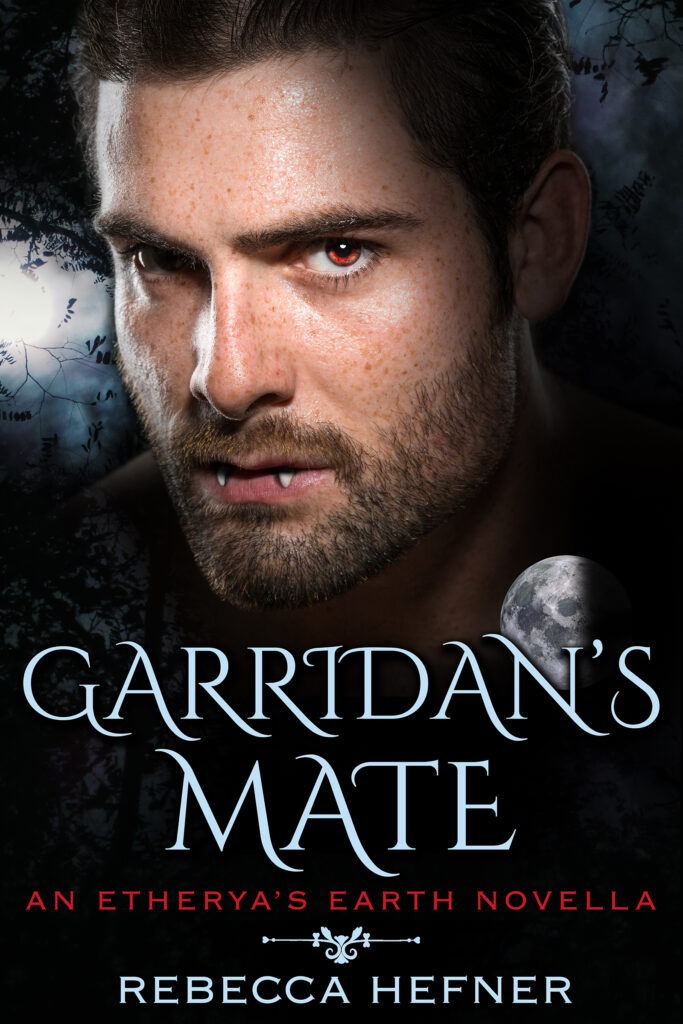 Book #6.5 in the Etherya’s Earth series

General Garridan thrived for centuries without a bonded mate. Born an aristocrat, he relinquished his family’s wealth and privilege to fight in the Vampyre immortal army. Although his father wants him to bond with an aristocrat, Garridan only has eyes for one woman.

Siora is a natural warrior. When the army finally allows women to join, she vows to become the first female battalion leader. Dreams of an amber-eyed Vampyre general have no place in her world, even if he is the only man who’s ever made her long for a bonded mate.

Consumed by her skill and effort, along with her inherent natural beauty, Garridan offers to help Siora secure a leadership position as they near the final battle with Bakari. Although she swears they have no future, he yearns to claim the stubborn woman as his mate. Can two warriors from different paths find love or will fear douse their spark before it’s barely begun to burn?